I have spent a bit of time on my blog blabbing on and on about flawed yet interesting characters with a mixed (and sometimes entirely broken) moral compass. But there are also great heroes in science fiction & fantasy that I adore. You can’t help but admire their skills, courage, loyalty, intelligence, and all round perfectness. I always like to think I would behave in the same way and take on the same challenges if I were put in these characters positions, which I think is part of why people like heroes – our own little internal-hero inside our heads relates to them and is also what judges flawed characters so harshly. Yes of course, if you were Frodo, you would take the ring to Mordor. It’s the only logical thing to do…

Or you could just give the ring to Samwise and run off yelling “dibs not!” and hide in a hole with your over-sized ears plugged by your fingers yelling “la la la la la I can’t hear you.” Although it might be tricky having to answer to a disappointed Gandalf. 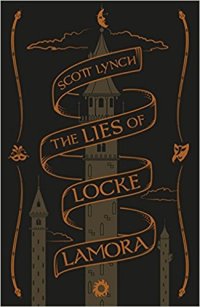 This guy might border on anti-hero, or even maybe just a non-hero. He’s in the grey area which I think justifies his position on this list. While he works in a gang of con-artists, he is placed there at a young age by unfortunate circumstances outside of his control. His friendship with Locke Lamora and the Gentleman Bastards is a beautiful thing. He is clearly a very loyal and caring person and his skills with his set of twin hatchets is unmatched by anyone in Camorr or the Seven Marrows after having trained with a noble sword-master. His quick wit also enables him to banter with Locke Lamora which is no mean feat and he is without a doubt Locke’s personal hero.

She certainly looks the part with her epic cape made of strips fluttering around her as she materializes from the mist looking totally bad-ass. And she is no mere misting, but a full blown mistborn meaning she can use allomancy to its full potential and wreak havoc.

3. Pug – Magician
From humble beginnings in a small coastal town, Pug rises to become one of the most powerful mages in the known world. He was instrumental in preventing the invasion of an alien force that was entering their world through rifts. He forms friendships with some of the most politically powerful people in the realm too. Good for him.

Magician is a book I read when I was first getting into fantasy in a big way so I will always have a soft spot for good ol’ Pug.

As a result of political meanies from House Corrino and House Harkonnen, Paul flees his family’s new home on the planet of Arrakis and finds himself among the desert dwelling Fremen. Through his general all round heroic awesomeness, and the help of the spice melange, Paul develops the ability to see through time – the past, “the now”, and the future. He then leads the Fremen and retakes Arrakis becoming emperor of the universe. Not bad.

1. Kvothe – The Kingkiller Chronicles
Driven, fiercely intelligent, and gifted in just about every way possible. Just not very good at plucking up the courage to ask his lady friend on a date. Come on man. Do it or don’t. 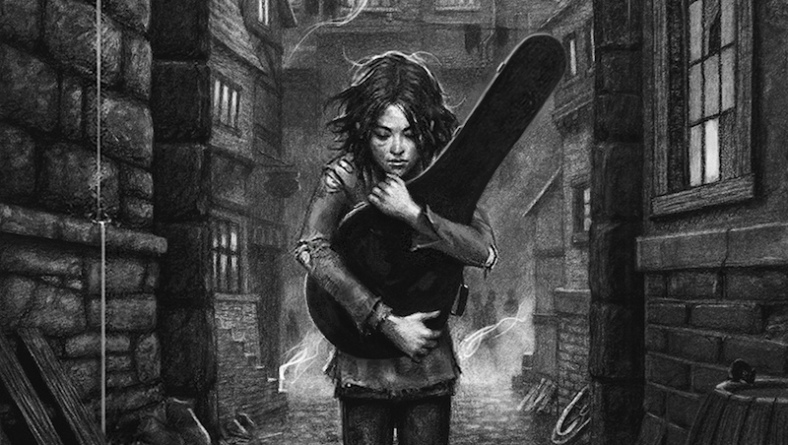 Perhaps Kvothe’s greatest attribute is his adaptability to make-do and persevere with what little he has. After living on the streets as an orphan in a brutal society he manages to get himself to the university where his cleverness and skills are made apparent. He is also a fine musician and makes people feel emotions through his music.

Who are your favourite heroes?